Substance Use Disorder in the LGBT Community 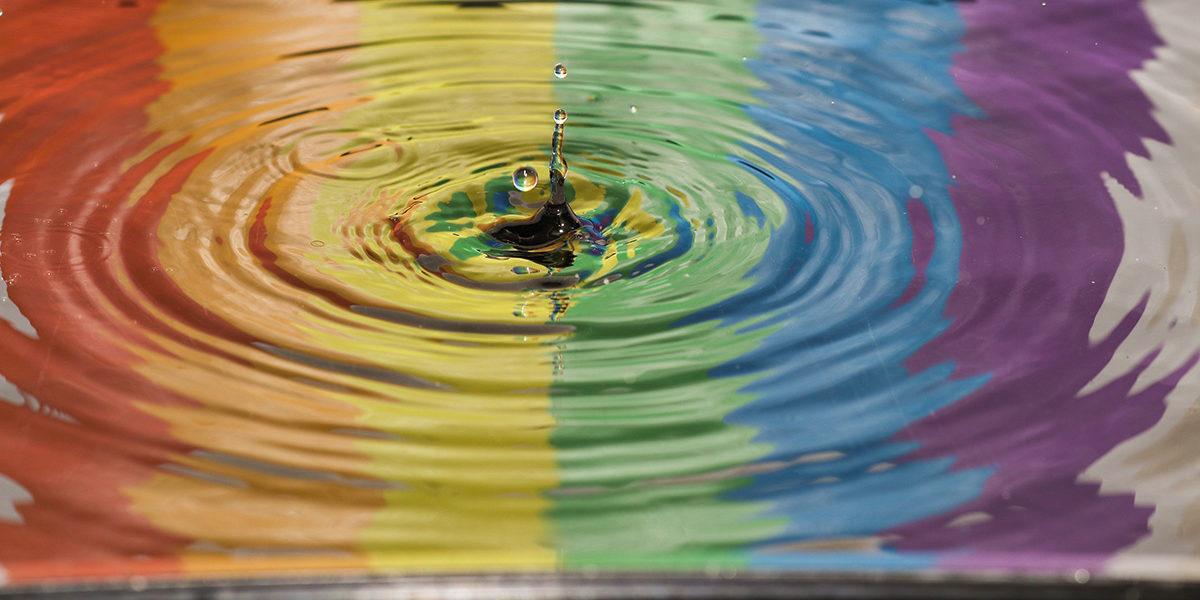 Characterized by bright colors and jubilant parades, Pride Month is often viewed as a period of celebration for the lesbian, gay, bisexual, and transgender (LGBT) community. Pride Month, however, is not one giant party; it is a time to remember the discrimination and persecution LGBT people have endured, as well as a time to reflect on the continued need for change. Healthcare is one of many realms in which LGBT people still encounter barriers to equality. According to Human Rights Watch, “[many] LGBT people have difficulty finding providers who are knowledgeable about their needs, encounter discrimination from insurers or providers, or delay or forego care because of concerns about how they will be treated. In the absence of federal legislation prohibiting healthcare discrimination based on sexual orientation and gender identity, LGBT people are often left with little recourse when discrimination occurs”.

Keeping these considerations in mind, it’s no surprise that rates of mental health and substance use in the LGBT community are higher.

The Invisible Suffering of LGBT People

Statistics from the National Institute on Drug Abuse (NIDA) portray a heartbreaking picture of substance use in the LGBT community. Sadly, the government has only started surveying people about sexual identity and gender, and this kind of data collection is inconsistent at best. While no long-term data is available, surveys “thus far have found that sexual minorities have higher rates of substance misuse and substance use disorders (SUDs) than people who identify as heterosexual…According to 2015 data from the National Survey on Drug Use and Health, adults defined as ‘sexual minority’…were more than twice as likely as heterosexual adults to have used any illicit drug in the past year….Lesbian, gay, and bisexual (LGB) adolescents were 90 percent more likely to use substances than heterosexual adolescents…LGBT persons also have a greater likelihood than non-LGBT persons of experiencing a substance use disorder in their lifetime, and they often enter addiction treatment in New Hampshire with more severe SUDs”.

NIDA notes that LGBT people “face social stigma, discrimination, and other challenges not encountered by people who identify as heterosexual. They are at a greater risk of harassment and violence”. Untreated stress and trauma can lead to clinical depression, anxiety, PTSD, suicidality, self-harm, and disordered eating. Mental health diagnoses made in addition to SUD are known as co-occurring disorders. 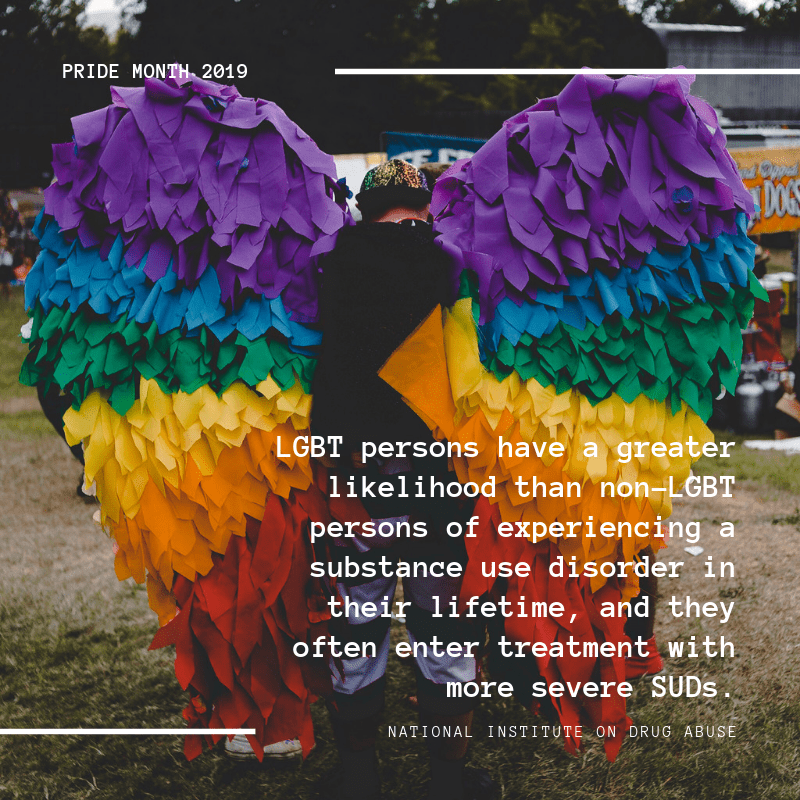 The gender specific model alone is not enough to meet the needs of the LGBT community. NIDA reports that “addiction treatment programs that offer specialized groups…showed better outcomes,” but “only 7.4 percent of programs offer specialized services for LGBT patients.” NIDA recommends that “treatment…address unique factors in these patients’ lives,” including:

“Cultural competency is sometimes linked to the term diversity in that it encourages acknowledgement and acceptance of differences in appearance, behavior and culture as a whole. By having an in-depth understanding of how to effectively and respectfully interact with people from a wide range of cultures, the individual maximizes the chance of optimal interactions in a professional setting”.

Part of becoming a culturally competent clinician is the ability to evaluate and confront your own bias. In other words, have you explored and resolved the ways in which you may be prejudiced toward a particular culture? Unacknowledged bias can be extremely detrimental to LGBT clients who are already experiencing family rejection and social marginalization. A unifying characteristic of all people with substance use disorder is the need for love. This need can be more pronounced for LGBT people who experience a lack of positive regard from both society and their own families.

If you cannot effectively and respectfully interact with LGBT people – or any culture for that matter – you are violating the code of ethics of the addiction treatment profession. The National Association for Addiction Professionals leaves no room for argument: “Providers shall not use cultural or values differences as a reason to engage in discrimination. Providers shall seek supervision and/or consultation to address areas of difference and to decrease bias, judgment, and microaggressions”.

Brené Brown says it best in The Gifts of Imperfection:

“Of this, I am actually certain. After collecting thousands of stories, I’m willing to call this a fact: A deep sense of love and belonging is an irreducible need of all women, men, and children. We are biologically, cognitively, physically, and spiritually wired to love, to be loved, and to belong. When those needs are not met, we don’t function as we were meant to. We break. We fall apart. We numb. We ache. We hurt others. We get sick”.

As treatment providers, we must contribute to a culture of connection and belonging if we want to facilitate addiction recovery for LGBT people. Contact our New Hampshire drug rehab today to start you road to recovery.