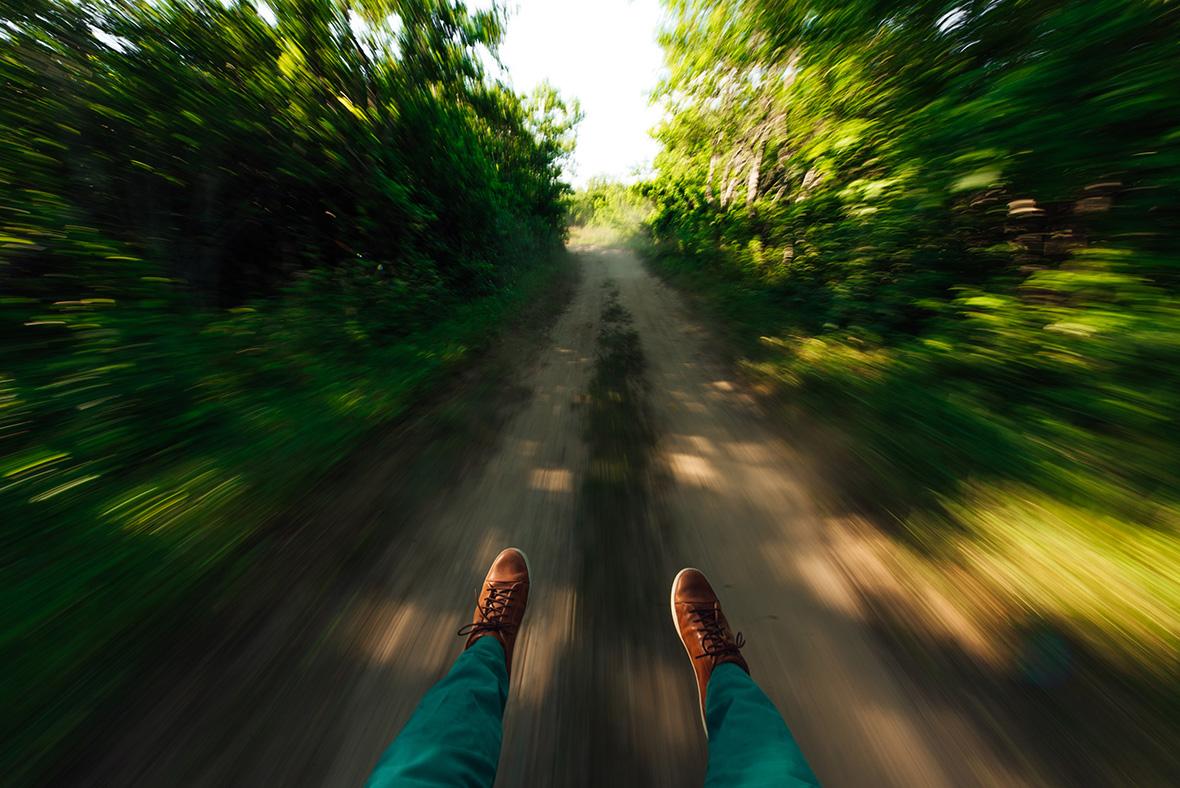 When one considers the spectrum of stigmatized health conditions, Substance Use Disorder (SUD) usually comes to mind right away. However, ADHD – or Attention Deficit/Hyperactivity Disorder – is another highly stigmatized condition. Not unlike substance addiction, ADHD is subject to intense speculation regarding its validity as a “real” disorder. Despite being recognized by the American Academy of Pediatrics, the American Medical Association, the American Psychiatric Association, and the National Institutes of Health – as well as its inclusion in the Diagnostic Statistical Manual of Mental Disorders (DSM-5) – ADHD continues to draw criticism from doubtful naysayers.

Although skepticism endures, science supports the existence of ADHD as a legitimate brain disorder. Brain studies have determined that the symptoms of ADHD are caused by a decrease in dopamine production. In order to compensate for this chemical imbalance, dopamine producing stimulants – such as Ritalin or Adderall – can be effective. The National Institute of Mental Health states:

“Under medical supervision, stimulant medications are considered safe. However, there are risks and side effects, especially when misused or taken in excess of the prescribed dose”.

Why is Adderall Addictive?

While prescriptions stimulants like Adderall can be effective, they have great potential for diversion, abuse, and addiction. Since the 1930s, stimulants have been utilized to increase energy and improve focus. Adderall, in particular, has gained popularity as a so-called “study drug,” and is known to be favored by college-aged youth. In addition to its alleged benefits in the domains of energy and focus, Adderall increases dopamine production which, in excess (or among those without dopamine deficiencies), leads to feelings of euphoria. “Dopamine affects feelings of pleasure,” the National Institute on Drug Abuse (NIDA) explains. “People who use prescription stimulants report feeling a “rush””.

A 2018 Netflix documentary, “Take Your Pills,” asserts that adderall addiction can be largely attributed to cultural attitudes, specifically those surrounding our need to succeed, compete, and produce. While the film has come under fire for inaccurately representing Adderall, ADHD, and addiction, the filmmaker, Alison Klayman, states that her aim was to start a discussion around the environmental factors that contribute to Adderall addiction. In an interview with NPR, Klayman says:  “I think the harm that is most urgent, that applies to the most people, is what the film focuses on, which is a little bit more of the identity questions of, you know: What is lost if we are all in an Adderall world? What does it mean to feel like you need it to succeed? It’s just — it’s true, we don’t know what the impact is. And that’s part of the reason why I see this film as a real conversation starter. Is this the kind of world we want to live in?”

Signs and Symptoms of Adderall Addiction

According to NIDA, “[long-term] use of stimulants, even as prescribed by a doctor, can cause a person to develop a tolerance, which means that he or she needs higher and/or more frequent doses of the drug to get the desired effects”.  Adderall addiction “develops when continued use of the drug causes issues, such as health problems and failure to meet responsibilities at work, school, or home”. NIDA further notes that stimulant dependence, to include adderall addiction, “can lead to a dangerously high body temperature, an irregular heartbeat, heart failure, and seizures…Repeated misuse of prescription stimulants, even within a short period, can cause psychosis, anger, or paranoia”. In addition, those struggling with Adderall addiction may face rapid weight loss and insomnia.

Adderall addiction can be fatal. NIDA paints a grim picture of Adderall overdose:

“When people overdose on a prescription stimulant, they most commonly experience several different symptoms, including restlessness, tremors, overactive reflexes, rapid breathing, confusion, aggression, hallucinations, panic states, abnormally increased fever, muscle pains and weakness.They also may have heart problems, including an irregular heartbeat leading to a heart attack, nerve problems that can lead to a seizure, abnormally high or low blood pressure, and circulation failure. Stomach issues may include nausea, vomiting, diarrhea, and abdominal cramps. In addition, an overdose can result in convulsions, coma, and fatal poisoning”.

Preventing Adderall addiction isn’t as simple as running a television campaign – or even reducing the number of prescriptions. The environmental factors leading to Adderall addiction cannot be overemphasized. ADHD must be taken seriously. Without proper treatment, the disorder can be debilitating. Those who suffer and remain untreated may turn to street drugs for relief. To reduce the likelihood of Adderall addiction and general substance misuse, individuals with prescriptions from responsible medical providers should be encouraged or mandated to seek parallel cognitive behavioral interventions. A holistic approach to treatment improves outcomes and lessens reliance on medication as the primary solution.

In order to intervene on behalf of those who use Adderall for non-therapeutic purposes, it’s important to consider – in the spirit of filmmaker Alison Klaymaker – the pressure on students and employees to produce and succeed. Humans are not robots. We require rest, self-care, and an arsenal of healthy coping skills. As a culture, we must also question the societal drive to seek euphoria, as well as the messages we send about the need to “feel better than” the present moment. The attitudes we accept and perpetuate without question are deadly.

Autumn Khavari is the Process Recovery Center’s in-house writer. She received an education in Substance Abuse Counseling from Beal College in Bangor, Maine.