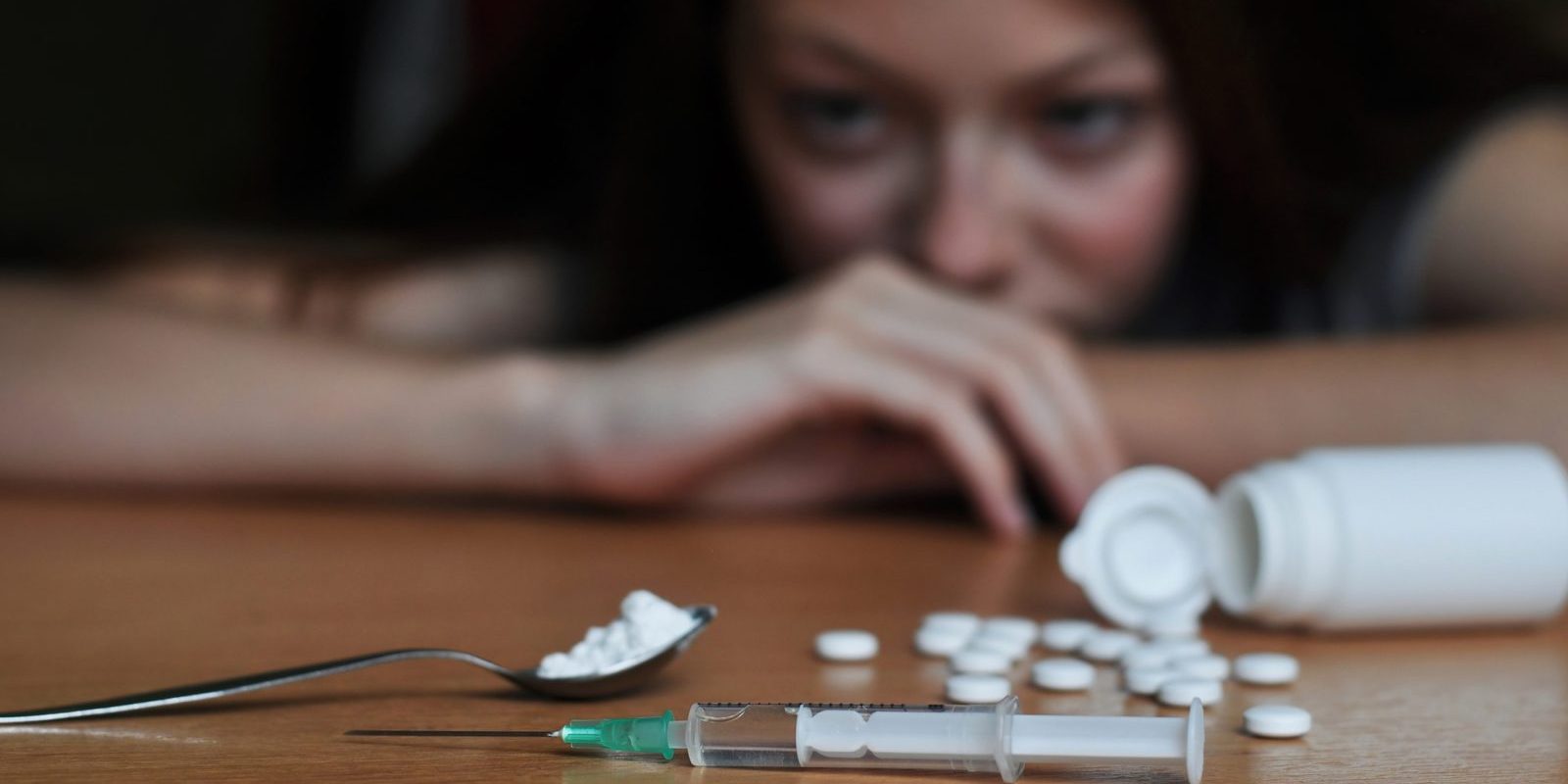 When it comes to substance abuse, there’s a ton of stigma and misconceptions attached to not only the word but the sufferer as well.

Even though it’s slowly becoming less taboo now than ever before, there are still common misconceptions hanging on. Learn about these common judgments below.

1. Substance Abuse Is A Choice

This gene points to addictions being related to other chronic diseases that individuals develop and have over time which takes away the ‘decision’ aspect of substance abuse being someone’s choice.

No one chooses diabetes or bipolar disorder right? This is no different.

2. It Can Be Easily Stopped Whenever You Want

The keyword here is the word easy in relation to stopping substance abuse.

Most individuals require the help of substance abuse treatment in order to successfully recover from their addiction. But, there have been cases where individuals have recovered on their own without rehab.

The ability to do so requires an intense amount of motivation, determination, and constant work in order to do so. Definitely not easy and not but everyone, but it is a possibility for some.

3. If My Doctor Prescribed It It’s Not Addictive

Prescription drug abuse is America’s fastest-growing drug problem. If you’ve ever taken medications from a friend for an ache or pain you’ve actually misused the drug as it was not meant for you. But abuse comes in when you start self-medicating more than what was given to you by your friend or your doctor.

Pain killers are the more abused drugs given by doctors as they carry the most risk of dependency. The euphoria-like state that comes with taking some of these pain killers is addictive especially to those with vulnerabilities or susceptibilities to addiction.

4. People With Substance Abuse Are Only Those People Who Live On The Streets

When people think of an addict, they typically picture someone who’s lost everything in their lives and in some cases live on the street. The truth of the matter is that 20% of alcoholics are high functioning substance abusers.

High functioning abusers are those who you would never peg as substance abusers. They can be your friendly neighbor, a college professor, or even a successful businessman or woman.

It’s important to remember it doesn’t discriminate against a specific population, like any other disease.

The majority of experts will argue that neither is worse than the other as both of these times of substance abuse are highly addictive and dangerous. The only real difference between to two is the availability and legality along with social views.

Alcohol is generally the most readily available substance that can be purchased which makes it harder to detect an addiction to alcohol abuse. This can be masked as socially acceptable views of the ‘party girl/guy’ instead of an alcoholic.

Substance abuse is proven to be a disease and a problematic one at that, but it’s not untreatable. Removing the misconceptions that go along with it is the first step.

If you or your loved one are ready to begin your journey to substance abuse treatment and recovery, be sure to contact us for more information.