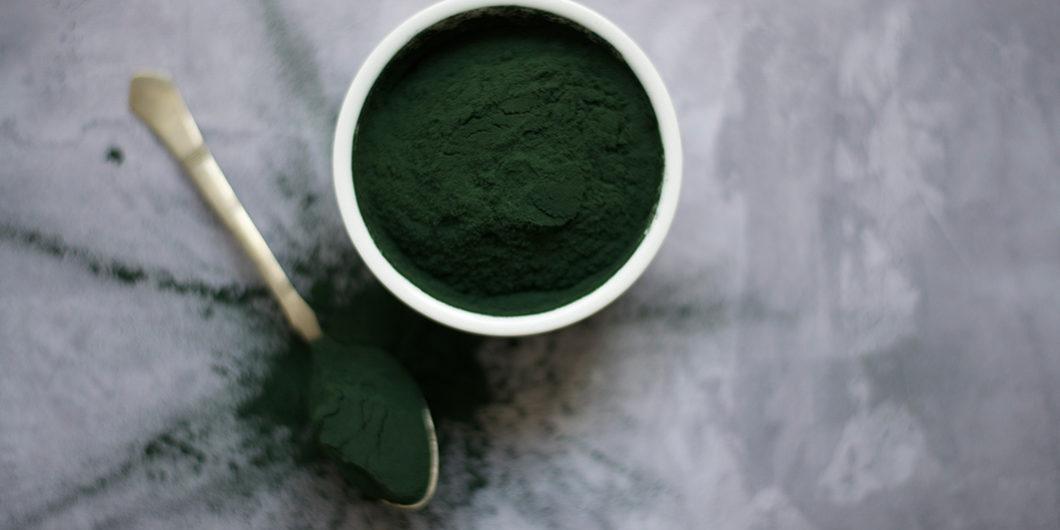 Some people survey the modern day addiction landscape – particularly government and law enforcement officials – and refer to the ongoing struggle with substance use as “the war on drugs”. Still others refer to it as the “opioid epidemic”. Regardless of how you label it – or the accuracy of your label – it’s hard to keep up with the rapid evolution of mind altering chemicals. Parents and community members alike are regularly horrified by the appearance of new drugs with the potential for misuse. Due to media coverage, most of us are familiar with the emergence of synthetic chemicals such as krokodil, bath salts, and spice, but very few people are acquainted with a plant that has been rapidly gaining stateside popularity: kratom.

Kratom is not new, used both as a drug in New Hampshire and around the world. In fact, Kratom has been used as a form of pain relief for hundreds of years. According to the National Institute on Drug Abuse (NIDA), kratom “is a tropical tree (Mitragyna speciosa) native to Southeast Asia, with leaves that contain compounds that can have psychotropic (mind-altering) effects”. NIDA goes on to explain that kratom can be taken “as a pill, capsule, or extract. Some people chew kratom leaves or brew the dried or powdered leaves as a tea. Sometimes the leaves are smoked or eaten in food. Kratom can cause effects similar to both opioids and stimulants. Two compounds in kratom leaves, mitragynine and 7-α-hydroxymitragynine, interact with opioid receptors in the brain, producing sedation, pleasure, and decreased pain, especially when users consume large amounts of the plant. Mitragynine also interacts with other receptor systems in the brain to produce stimulant effects”. Users tend to experience stimulant effects when taking kratom in smaller doses.

Why is Kratom Dangerous?

Supporters of kratom endorse its usefulness as an “all natural” treatment for opioid use disorder, as well as anxiety, depression, and pain. However, history has demonstrated that plant based does not equal safe. After all, heroin is derived from the poppy plant and alcohol is made from grains. Even marijuana – which is marching toward widespread legalization – is not without risk of psychological dependence.

Let’s be clear: The Process Recovery Center is not against medication assisted therapy (MAT). In fact, we utilize forms of MAT – such as Vivitrol – ourselves. Furthermore, we are not taking a stance against plant based therapies. Plants such as marijuana and kratom may very well have medicinal benefits. However, we do support the push to learn more about kratom. The reason kratom is dangerous is because we don’t know enough about it. It is alarming to witness an increase in kratom use and not have a well-researched knowledge base from which to pull. The best response to this growing crisis isn’t mass hysteria; it’s determined curiosity. Plato said that ignorance is the “root and stem of every evil”.

The FDA’s Stance on Kratom

On November 14th, 2017, the commissioner of the Food and Drug Administration issued a press release. In its statement, the FDA concurs with the view that kratom is vastly under researched:

“While we remain open to the potential medicinal uses of kratom, those uses must be backed by sound-science and weighed appropriately against the potential for abuse. They must be put through a proper evaluative process that involves the DEA and the FDA. To those who believe in the proposed medicinal uses of kratom, I encourage you to conduct the research that will help us better understand kratom’s risk and benefit profile, so that well studied and potentially beneficial products can be considered”.

The general public may regard the government with suspicion – and this logic is not unfounded. When you get right down to it, some of the most dangerous drugs in existence have the FDA’s stamp of approval, including opioids and stimulants. But the FDA makes some valid points about kratom’s risks:

“There is no reliable evidence to support the use of kratom as a treatment for opioid use disorder. Patients addicted to opioids are using kratom without dependable instructions for use and more importantly, without consultation with a licensed health care provider about the product’s dangers, potential side effects or interactions with other drugs.

There’s clear data on the increasing harms associated with kratom addiction in New Hampshire. Calls to U.S. poison control centers regarding kratom have increased 10-fold from 2010 to 2015, with hundreds of calls made each year. The FDA is aware of reports of 36 deaths associated with the use of kratom-containing products. There have been reports of kratom being laced with other opioids like hydrocodone. The use of kratom is also associated with serious side effects like seizures, liver damage and withdrawal symptoms”.

Kratom in Our Community

If the FDA doesn’t quite do it for you, consider these anonymous first person accounts from the local recovery community. I surveyed a group of ten women. Thirty percent of them had used kratom and were willing to talk about their experience. One woman reported, “I tried it and it was enough to see a change in who I was”.  Another woman shared that she “used kratom to get more high”. She stated that kratom made the high “feel different”. A third woman relayed her story of becoming physically dependent on kratom. She called it “the devil”. According to her account, her kratom use “started off as once in awhile”. She “thought it wasn’t a real drug”. Unfortunately, her recreational use became “unmanageable”. She described not paying rent in order to buy kratom and “melting down capsules”. Eventually she reached dangerous levels of physical tolerance, taking dozens of capsules at a time. “It got to a point where it wasn’t doing what I wanted,” she said. On another occasion, she took two hundred capsules over a two hour timeframe. “I felt like I was dying,” she recalled. “It was like any other drug. I couldn’t stop”. She also described the withdrawal as “worse than heroin”. Her symptoms included hallucinations, restless legs, and blurry vision. “I felt like my brain was never going to be the same,” she said. Her withdrawal process was notably long, lasting two weeks beyond a supportive detox program. Two of the three women stated their teeth felt like they were going to fall out. Both reported that they “still don’t feel the same”.

While this small survey is hardly an official scientific study, it is enough to give one pause. If three out of ten people in a recovery setting have used kratom for the purpose of mind alteration, what might be happening in the community at large? At the very least, this kind of data should prompt both caution and the desire for more information. We hope that you will help us rally for further scientific investigation. We cannot meet the needs of our communities if we are not armed with knowledge.

If you are interested in learning more about kratom addiction in New Hampshire, contact our New Hampshire drug rehab today!