Is Vivitrol as Effective as Buprenorphine? 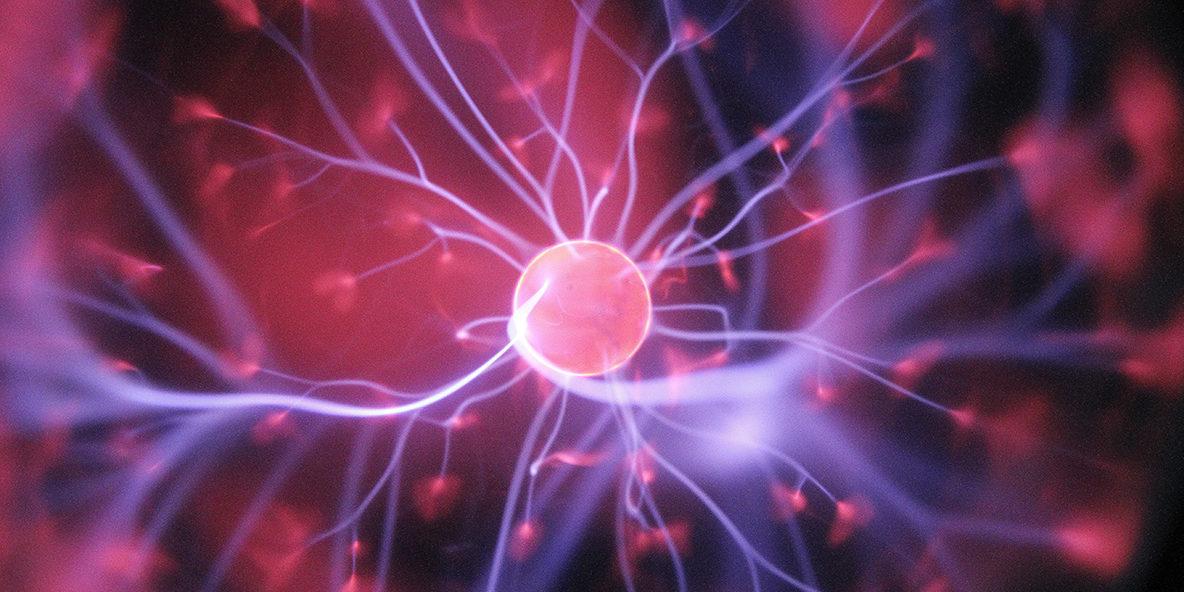 Is Vivitrol as Effective as Buprenorphine? Vivitrol – or extended release Naltrexone – is a non-narcotic medication indicated for the prevention of relapse to opioid use following opioid detoxification. Vivitrol is the only medication assisted treatment on the market that can describe itself as  “relapse preventative”. How does it work? Vivitrol is an opioid antagonist, which means it blocks the opioid receptors in the brain. When the receptor is blocked, the introduction of opioids into the system will not cause a high. A person who introduces an opiate into his or her system while receiving Vivitrol treatment will not feel pleasure or receive pain relief. Vivitrol can describe itself as relapse preventative because it is non-narcotic and one’s body must be detoxified of all opioid substances before inducing therapy.

The Process Recovery Center is pleased to be a Vivitrol provider in Southern New Hampshire and the Greater Boston region, and to partner with Vivitrol to maintain a working knowledge of the latest science. Researchers have endeavored to demonstrate whether or not Vivitrol is as effective as an opioid partial agonist medication, such as Buprenorphine. An opioid partial agonist medication is a narcotic medication sometimes used to treat pain and opioid use disorder. The “partial agonist” means that it does not affect opioid receptors in the same way as a “full agonist” – such as heroin.

Yes, Vivitrol is as Effective as Buprenorphine

One of the greatest benefits of the “X:BOT” study – a.k.a. the study comparing the effectiveness of Vivitrol versus Buprenorphine – is that it was funded by the National Institute on Drug Abuse (NIDA) rather than the drug companies. Scientific studies relating to pharmaceuticals can rarely boast this kind of objectivity. The study found that “for the per-protocol population who successfully initiated medication, [Vivitrol] and [Buprenorphine] were similarly effective…[Fatal] overdose, non-fatal overdose, and other serious adverse events did not differ between treatment groups. Thus, if induction to either medication is successful, [Vivitrol] and [Buprenorphine] were comparably effective and safe options. These findings afford providers, patients, and families a choice between agonist and antagonist therapies”.

The study concedes that it can be more difficult to initiate treatment with Vivitrol due to the requirement that a patient be detoxed prior to treatment induction. However, researchers emphasized that “[once] participants were successfully inducted to either…they achieved similarly favourable and important clinical outcomes: relapse-free survival, overall relapse, retention in treatment, negative urine samples, days of opioid abstinence, and self reported cravings”. Vivitrol literature notes that “[subjective] opioid cravings declined rapidly from baseline in both treatment groups”.

Okay – great. So Vivitrol is as effective as Buprenorphine in treating opioid use disorder. But what about vivitrol for alcohol? There are rumors that you can treat alcohol use disorder with Vivitrol. Furthermore, why is the grapevine churning out gossip about being able to “shoot through your shot”?

Not to fear. We’re here to help lay these rumors to rest. Vivitrol is indicated for treatment of alcohol use disorder. However, patients “should not be actively drinking at the time of initial Vivitrol administration”. Since Vivitrol is an opioid antagonist, it targets opioid receptors specifically. This means that alcohol could, in rare circumstances, impact other receptors. However, drinking will be significantly less pleasurable and, for many, it will bring no pleasure at all.

As for the other rumor, one must first understand that Vivitrol is typically administered via a monthly injection. The phrase “shoot through your shot” is a crass reference to the act of injecting opioids and “breaking through” the Vivitrol barrier. The rumor posits that this is possible in the last week of Vivitrol’s twenty-eight day cycle. Regardless of the grapevine gossip, this rumor is a myth. Vivitrol is therapeutic through twenty-eight days. In addition, it’s important to note that continued opioid use is still incredibly dangerous while receiving Vivitrol treatment. Just because you can’t feel the effects of an opioid, doesn’t mean you are not at risk for overdose.

Will My Insurance Cover Vivitrol?

Every insurance company is different so, frustratingly, there is no blanket answer to this question. However, Vivitrol offers a customer service program called Vivitrol2gether. This service will not only answer your questions about the medication, it will also help you verify your insurance coverage. If you discover that your insurance does not cover Vivitrol – or the out-of-pocket costs are overwhelming – Vivitrol offers a co-pay savings program, which covers $500/month of co-pay or deductible expenses. According to the Vivitrol website, “any patient with a prescription for Vivitrol for alcohol or opioid dependence who is 18 years or older is eligible for the Vivitrol Co-pay Savings Program card. Eligible participants include patients with commercial health insurance, and patients with no insurance or electing not to use insurance”. For more information regarding eligibility, please visit the Vivitrol website.

With research supporting the effectiveness of Vivitrol, the Process Recovery Center has chosen to continue to offer patients and families the opioid antagonist option, and to be a leading Vivitrol provider in the community. We share Vivitrol’s philosophy that medication assistance should be “part of a comprehensive management program that includes psychosocial support”. If you think this option might be right for you, please call (888) 649-1149 or contact us here.