What It’s Really Like to Work in Addiction Treatment 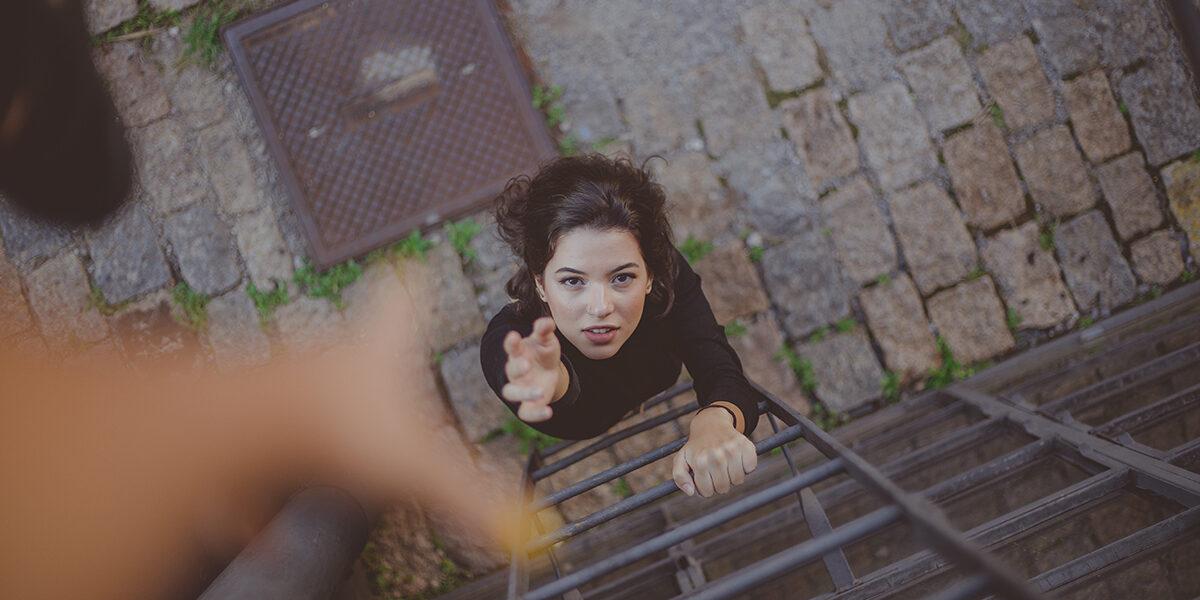 I recently read an article about a “bad” New Hampshire sober house. The way the article portrayed sober living was so negative. I felt a sense of empathy for the people who were featured. I think “bad” is a common perception of our industry. It’s deflating. There’s no light shone on the all-day, every-day commitment. You either get no accolades – you’re not acknowledged – or you get criticized the second something goes wrong. If you’re a good addiction treatment program, you can assume you’re good if nobody is talking about you.

We’re not searching for accolades. This is my push-back against the negative perceptions. We can’t just focus on the ones who don’t make it. Let’s look at the good the addiction treatment industry has done. We talk about it all the time at our facility: We get so consumed with what’s going wrong, we never focus on what’s going right. You miss a lot of beauty happening around you. There is a lot of good being done by people in this industry.

You’ve got to be a special person to work in the addiction treatment field. There’s an emotional expense. It’s never smooth sailing. You’re literally signing up to walk on eggshells full-time. The other shoe could drop at any moment. Even when you’ve had a good day, you don’t want to admit it out loud because you don’t know what the night is going to bring. It’s not like you go through periods of cruising worry-free. That’s not available in what we do.

I watch staff come in and give their hearts and souls on a daily basis. By the time they get home to their loved ones, they’ve got nothing left in the tank. All the people around here sacrifice. Not only do they sacrifice, but they sacrifice willingly – because it’s for the greater good.

My home is in-and-out, all day, people in recovery. It’s such a beautiful thing to watch. They walk in my house, they go in my fridge. This is the stuff that feeds my spirit. And my wife, Sam, understands that. She is not in recovery, but she completely supports me. It feeds her, too. I require this. I have to have that flow of people. I can’t not have it. Because it saves me when I start to get consumed by the negative.

There’s a ripple effect. Something profound happens when we’re successful with one person. Now that person not only has the ability to change the course of their lives, but their children’s lives, and maybe people they help. I’m proud to be part of an industry that’s committed to that at our New Hampshire drug rehab.

So why don’t local newspapers go to addiction treatment centers and write articles about the people they help? Why aren’t they seeking the success stories? Why aren’t they trying to shine light on the positivity? Why not go to a treatment center and see what’s good about it? Why not write a whole article because you went to a program and found thirty-five plus people with a year or more in recovery? What’s the common denominator of how they changed their lives? Put stories out about that. The media only seems to seek programs when the story is juicy and negative; someone passed away, someone overdosed, someone sold drugs, someone got arrested, someone crashed a car. For example, a well established facility in our area – one that has helped thousands of people over the last ten years – was recently under siege over one bad moment – negating all the good they’ve done paving the way for rehab facilities in New Hampshire like us.

We are helping the sickest, most fragile people in the earliest parts of their recovery. Bad stuff is going to happen. I’m sure if you go to a jail looking for stories of aggression and violence, you’re going to find stories of aggression and violence. If you hang around an addiction treatment center looking for someone to relapse, you’re going to find it. You can’t prevent that. I’d like to see a shift in focus. Find the good. That’s contagious, too. Shine light on the people who are changing their lives. Shine light on the people who are helping. There are people who are sacrificing to do this – giving up large parts of their spirit and their mental space. These people are soldiers in this fight. I don’t read enough about these people.

Open up your mind. Don’t be limited by your own belief system. One of my favorite quotes is: “Go into every conversation under the assumption you may learn something”. It keeps you in a place of humility. You remain teachable. And that’s a good way to go through life. We all have our own opinions, but opinions, just like anything, can change.