Harm Reduction: the Unifying Goal of All Addiction Treatment Modalities 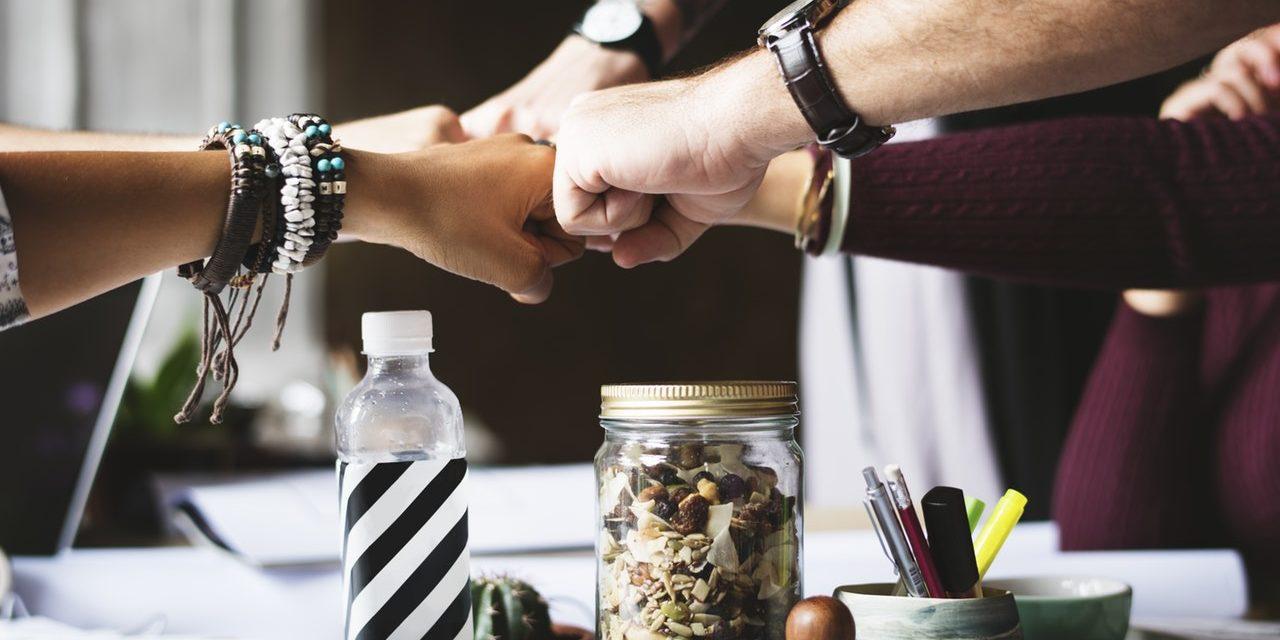 There is nothing more polarizing than the subject of harm reduction. The words themselves evoke such stirring emotions that a room is likely to be split in half by a discussion, especially when an individual has personally experienced success with one particular method of addiction treatment and not others. Our anecdotal experiences often lead to bias. Rather than viewing bias as a negative thing, one could make the argument that bias is a very natural human phenomenon. Bias is a kind of defense mechanism; our lived experience tailors our worldview in a way that is meant to protect both ourselves and the people we care about. The dichotomy of bias is that it can be both selfish and compassionate. Insofar as it applies to addiction treatment, bias often stems from a place of compassion. For the most part, people don’t have strong feelings about a particular treatment modality because they don’t care. People are passionate because they care a lot.

The irony of the harm reduction debate is that all treatment is oriented toward harm reduction. The argument is usually viewed through the lens of medication assisted treatment v.s. complete abstinence. However, both of these approaches have the potential to reduce harm when executed effectively. Members of both schools can argue about the failings of each methodology, but to what end? The Harm Reduction Coalition defines harm reduction as “a set of practical strategies and ideas aimed at reducing negative consequences associated with drug use. Harm Reduction is also a movement for social justice built on a belief in, and respect for, the rights of people who use drugs. Harm reduction incorporates a spectrum of strategies from safer use, to managed use to abstinence to meet drug users “where they’re at,” addressing conditions of use along with the use itself. Because harm reduction demands that interventions and policies designed to serve drug users reflect specific individual and community needs, there is no universal definition of or formula for implementing harm reduction”.

In 2016, the Washington Post published an article entitled “Treating addicts: The tension between drug treatment and abstinence”. The author, Christine Vestal, writes: “[More] than two-thirds of U.S. clinics and treatment centers do not offer [drug therapies]. Many refuse to admit people who are taking them. The result is that hundreds, perhaps thousands, of Americans are dying unnecessarily, victims of an epidemic that killed more than 28,000 people in 2014 — more than homicides and almost as many as highway fatalities”. Vestal goes on to assert that the research supporting medication based treatment is “unassailable”. However, she also references abstinence advocate Robert Mooney: “Mooney’s belief in abstinence has never wavered. As medical director at Vista Taos, a treatment center in New Mexico, he refers his patients elsewhere if they want to take medication. “What we do here is abstinence-based, because there are some people that nothing else will work on,” he said”.

At the Process Recover Center, we fall somewhere in the middle of the two extremes. We view the addiction treatment landscape in shades of gray rather than in black and white. Everyone has their place on the grayscale spectrum. Given that we do employ opioid antagonist medication such as Narcan and Vivitrol, our philosophy is arguably more lenient than Mooney’s. However, Narcan and Vivitrol are both non-addictive, and we do subscribe to the belief that there are some people for whom nothing else but complete abstinence from habit forming substances will work. “Mooney says there hasn’t been enough research on the long-term effectiveness of either medication or abstinence. “But let’s at least hang on to an abstinence-based philosophy, because we absolutely need it as part of the solution”’.

Although the Process Recovery Center will continue to evolve with science and societal progress, it’s important to our agency that we persist in offering abstinence as part of the bigger addiction recovery picture. The ideology of complete abstinence is rooted in the Minnesota Model, which has historically advocated for involvement with a 12 Step program. This push toward the 12 Steps – and the spiritual component of these programs – comprise one of the biggest criticisms of the abstinence approach. However, the Process Recovery Center is tackling this criticism head on. We accept that the 12 Steps may not be the solution for everyone. Addiction treatment is not a one-size-fits-all operation. We encourage clients who do not respond to the 12 Step model to pursue alternate pathways to healing, such as SMART Recovery, Health Realization, and the Law of Attraction. We believe that some of the core tenants of successful recovery involve honesty, peer support, and a willingness to diligently work on self-improvement. These qualities are not unique to any one program and, if pursued with discipline, can lead to sustainable progress. Our treatment approach is both client-centered and holistic. We endeavor to treat each person as an individual and to consider the whole spectrum of human need, including physical, psychological, social, and spiritual wellness.

As addiction treatment providers, we think that an abstinence philosophy – in combination with the use of non-addictive opioid antagonists – can facilitate the best possible outcome with the least amount of potential risk. However, we are in the business of saving lives – and although we have our own chosen methods for doing so – we would never block you from pursuing a modality that could mean the difference between life or death. If our approach isn’t right for you, we certainly don’t want to cause harm. We are simply here to help – and sometimes that means making a more appropriate referral. If you have unsuccessfully tried an opioid based intervention or, on the opposite end of the scale, a facility that is militantly against all medication, we hope you’ll consider meeting in the middle and giving our program a try. In the search for sustainable recovery, the most important thing is to never stop trying.