How to Approach a Loved One About Their Addiction? 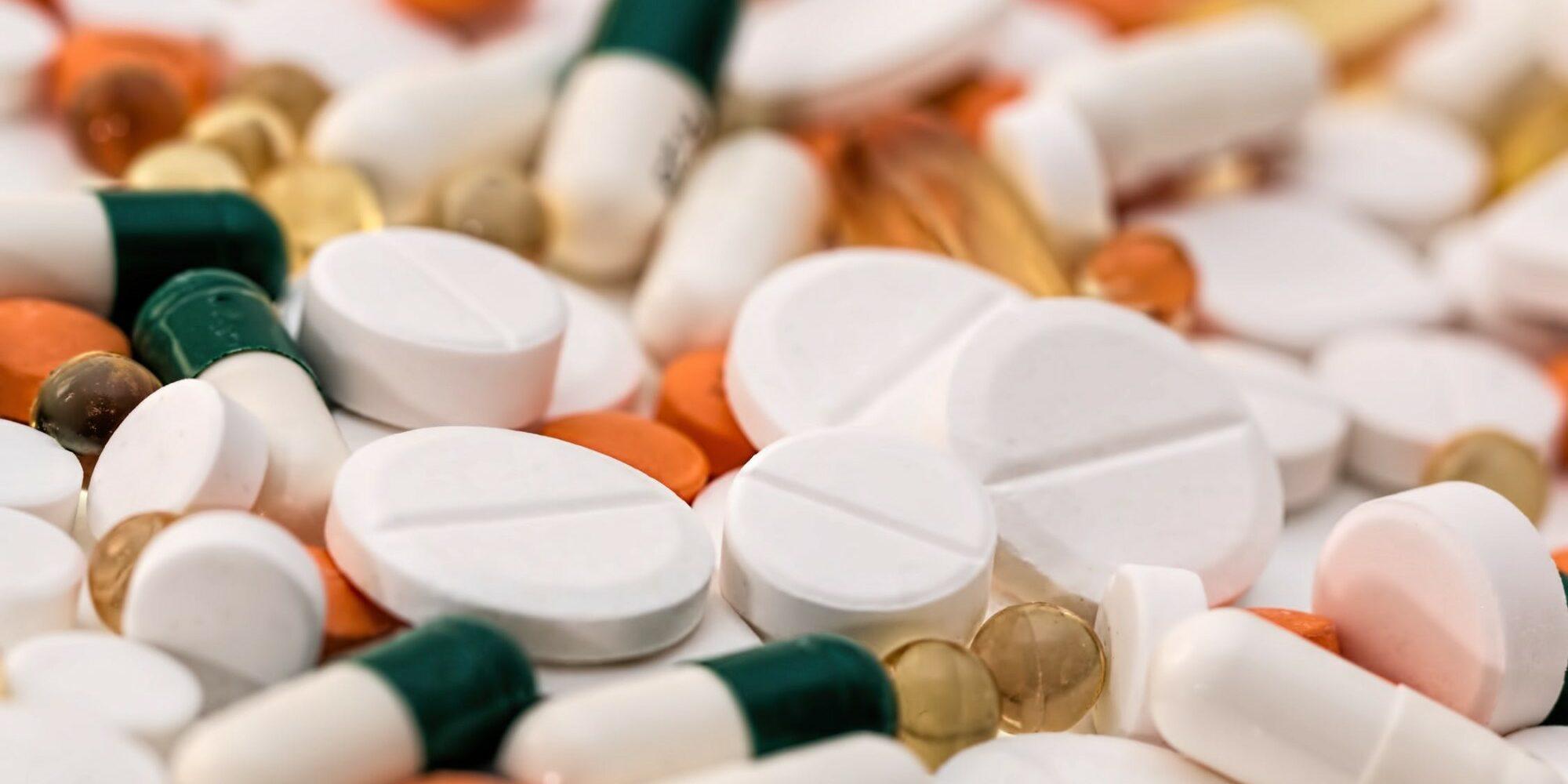 Approximately 10% of American adults will develop some sort of issue related to substance abuse. Although some people are able to overcome this obstacle on their own, many succumb to the consequences associated with this behavior. If you have a loved one who’s fallen victim to addiction, it can be difficult to determine the best way to approach them about it. Fortunately, it’s not as complicated as you may think.

Not sure where to start? Don’t worry, we’ve got you covered.

Let’s take a look at everything you need to know.

The Way You Approach Them Is Crucial

Unfortunately, one of the common side effects of addiction is being unable to recognize or acknowledge that you have an issue that requires intervention.

Someone who truly does not believe that they’re an addict is likely to get very defensive and (sometimes even aggressive) in response to your accusation. So, you want to be as non-confrontational as possible.

This means initiating the conversation by conveying your level of concern for their health. A frequent mistake that people make is speaking or acting in a way that could be perceived as condescending.

Take the time to prepare how you will approach them about the issue. Otherwise, you may not make any progress at all.

Allow Them to Express Themselves

When having your conversation about addiction with the other party, it’s essential that you give them the opportunity to describe what they think and how they feel.

Many times, it’s possible to illuminate the issues at hand that the addict wouldn’t have been able to see on their own. But, this is best facilitated by hearing what they have to say about the situation.

In general, you should let them speak whenever they feel like speaking as opposed to having them sit through what you’re trying to tell them.

Consider Having Family and Friends Present

As previously mentioned, many addicts can perceive your initial approach as something that stems from a feeling of superiority. This is especially true if the one initiating the conversation is a parent, older sibling, etc.

They may feel that you’re entirely wrong about what you accuse them of, and they may even refuse to acknowledge the evidence you provide.

Although it may seem overwhelming to involve other people in your approach, it will illustrate to them that a handful of others have witnessed the same type of behavior and also have the same level of concern.

This type of scenario is best done in an open common area, such as a living room. Having friends and family present can give you a much greater chance of success as opposed to speaking with them on your own.

Approaching a Loved One About Addiction Can Seem Difficult

But it doesn’t have to be.

With the above information about in addiction mind, you’ll be well on your way toward getting them the assistance they need and putting them on the road to recovery.

Want to learn more about how we can help? Feel free to get in touch with us today to see what we can do.

HMO vs PPO: A Useful Guide to Help Understand the Difference
September 24, 2020

Beyond Rehab: Types of Treatment for Addiction That Work With You
September 21, 2020